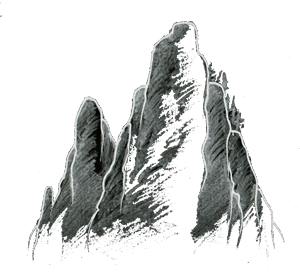 This section includes all the Animals linving on the ground and unable to fly or swimm except humans. It’s meaning vary if intended as Planet or matter. Below we describe the meaning of the Planet.